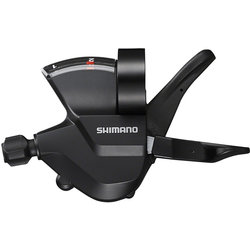 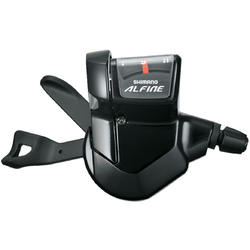 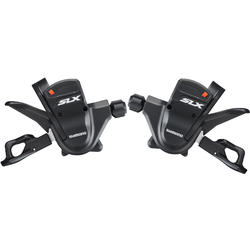 Shimano SLX RapidFire Plus Shifter Set
$41.99 - $92.99
Shimano's SLX RapidFire Plus Shift Levers make it easy to pick the perfect gear for every terrain. They feature dual release so you can push or pull the upper trigger, so shifting is easy and intuitive. A removable Optical Gear display allows heads-up monitoring, and finding the perfect bar position is a snap with the ergonomic levers. They are 10-speed compatible and the front switches from 2x to 3x easily, so no matter how many rings you're running up front, SLX has you covered. 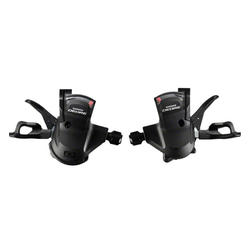 Shimano Deore 10-Speed Rapidfire Shifter Set
$99.99
Shimano wrote the book on mountain bike shifting, and their Deore Rapidfire Shifter Set carries on that tradition. Light, smooth action is paired with decisive shifts for fast and easy on-trail gear changes. The left shifter incorporates a mode converter so these components can be used with either 2x or 3x drivetrains. 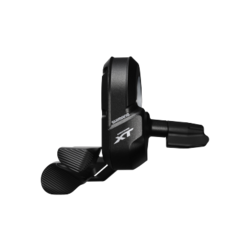 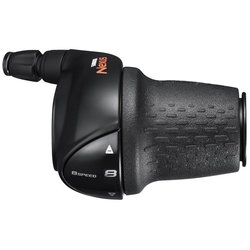 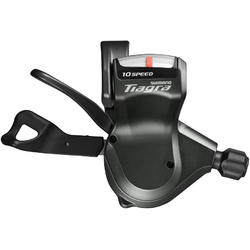 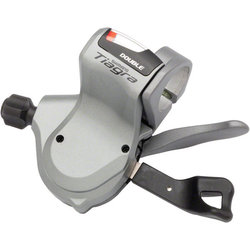 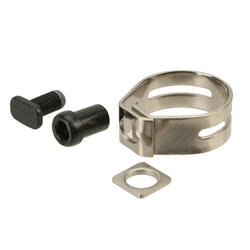 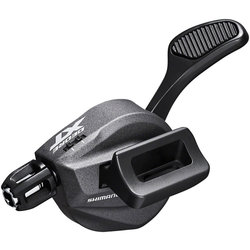 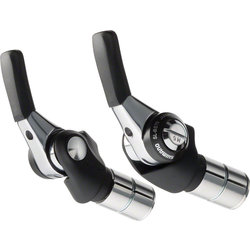 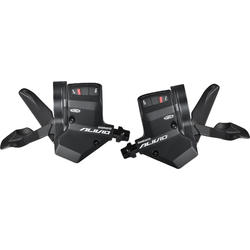 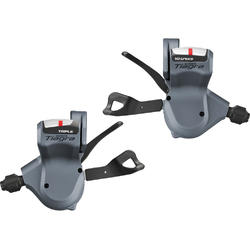 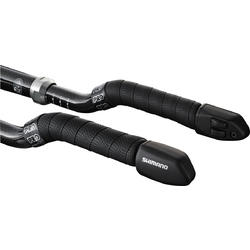 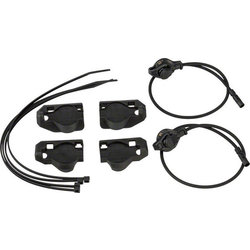 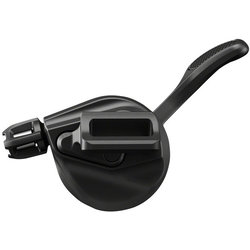 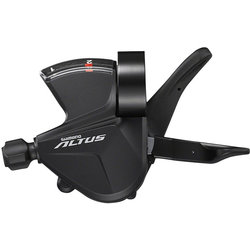 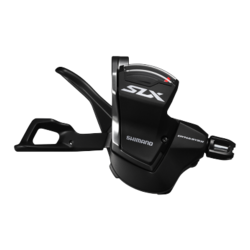 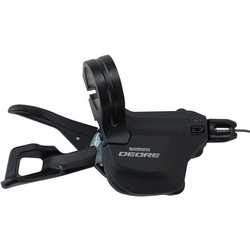 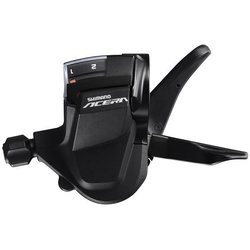 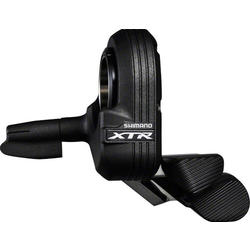 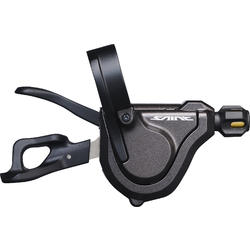 Shimano Saint Rapidfire Shifter (Right-Hand Side)
$94.99
Perfected by some of the fastest downhillers on the planet, Shimano's Saint Rapidfire shifter is heavenly when it comes to durability and crisp shifting. The Saint boasts optional inboard or outboard mounting so you can run it on either side of your brake lever. The triggers shift in both directions, depending on your preference and instantly release so your gear changes are lightning quick. You're rolling down the trail and the a big gap ahead? Just pop, pop, pop and hit the lip with the perfect speed. The levers are a little longer for better leverage, too. And when you do take that occasional digger, the shifter pod is hidden away under the brake lever for extra security. 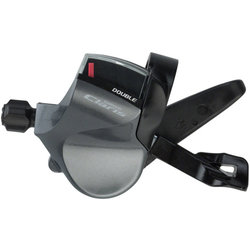 Shimano Claris R2000 Rapidfire Plus Shifters
$52.99
Shimano Rapidfire Plus flatbar shift levers for road and fitness bikes. Compatible with 2x8 and 3x8 Claris R2000 components. The levers are also equipped with 2-Way Release for different riding styles or shifting (index finger or thumb) from various riding positions. The upper lever still performs the same function, but it swings both ways. Pull it with your finger or push it with your thumb—you choose. - Optical display to quickly see what gear you are in - Quick-adjust barrel for fine-tuning shifting 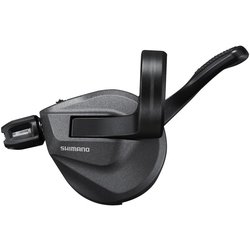 Shimano XT M8100 Clamp-Band Rapidfire Shifter
$84.99
Shimano's Rapidfire Plus Deore XT shift lever delivers light and responsive front shifting for improved control out on the trail. - Shift both up and down with a single lever - Instantaneous push and pull movements - Light and responsive front shifting improves efficiency, control, and concentration - Lightweight and compact design boosts enjoyment on and off the trail - Includes cable 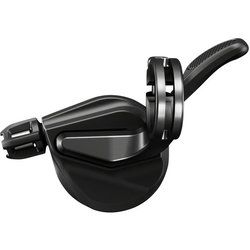 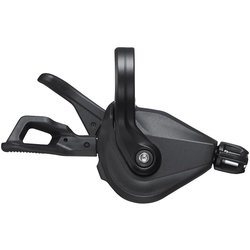 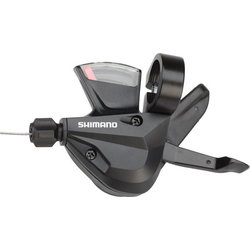 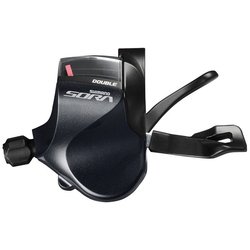